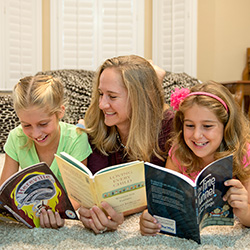 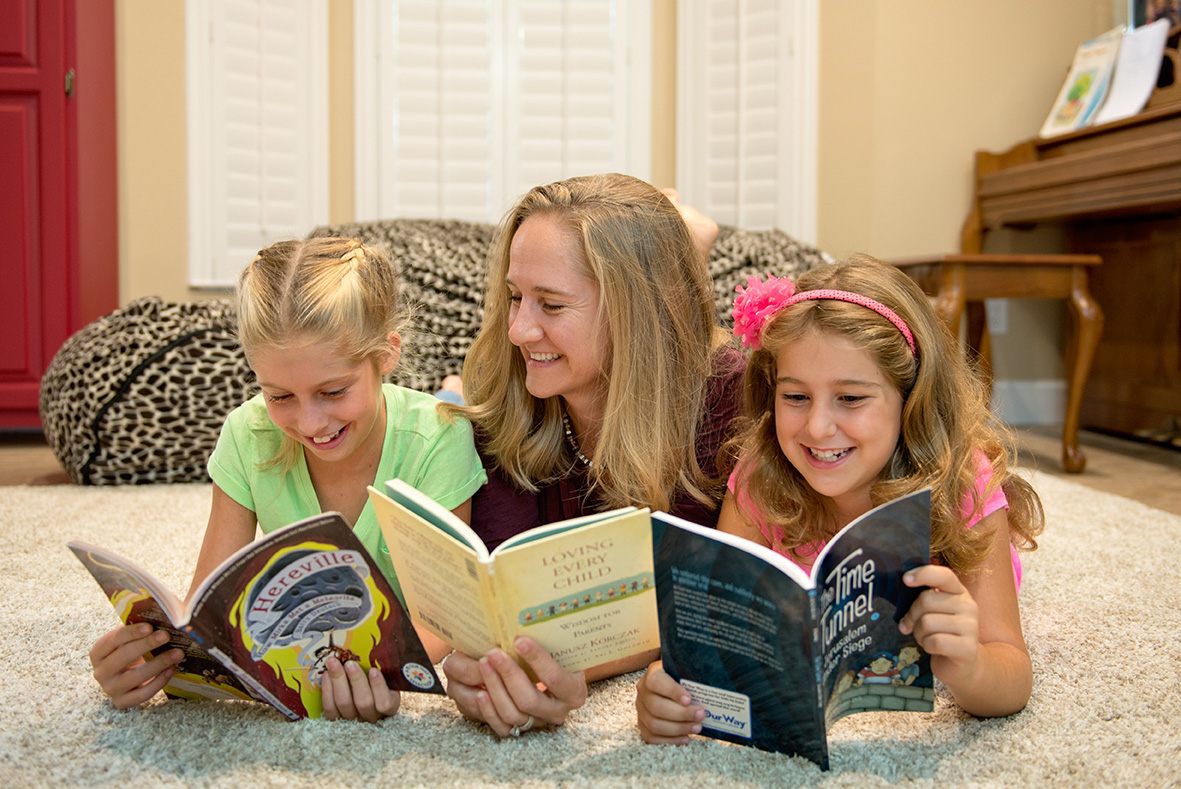 How can we raise our tweens to be attuned to the accomplishments and strong voices of Jewish women? And how can you make Jewish Women’s History Month relevant for your tweens? Try inspiring your kids with these five PJ Our Way selections. They’re better than any lecture or history lesson at helping kids learn more about accomplished Jewish women. 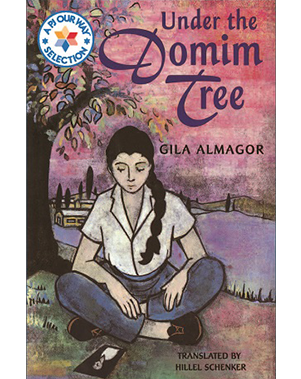 Under the Domim Tree (March 2018 selection) is the fictionalized memoir of Gila Almagor, “the queen of Israeli cinema and theater.” Almagor grew up in one of Israel’s first Children’s Villages which were designed to take in the large number of orphaned children who arrived in Israel after the Holocaust. Almagor was one of very few “Sabras” (Israeli-born) children who grew up in the village—her father died young and her mother was emotionally unstable. This beautiful story of survival and enduring friendship highlights the courage and talent of one of Israel’s most well-known cultural heroes. 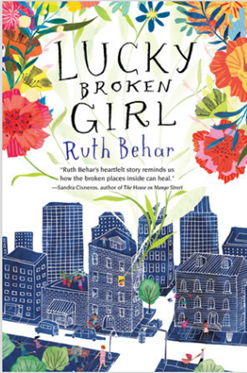 Lucky Broken Girl (Arriving in homes in March 2018) is a beautifully written and poignant coming-of-age story based on the author’s childhood and gives a fascinating glimpse into the world of Jewish-Cuban immigrant life in 1960s New York. The book was selected as both the 2018 Jewish Disability Awareness and Inclusion Month (JDAIM) selection and the 2017 Finalist for the National Jewish Book Award in Children’s Literature. Visit pjourway.org/jdaim for more information about the book and ideas for bringing the messages of kindness and inclusion to life. 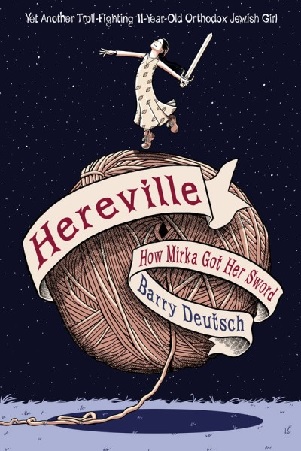 How will Mirka ever prove that she is brave enough and strong enough to battle trolls with her very own sword? Hereville: How Mirka Got Her Sword is the wacky and unexpected story of how an Orthodox girl living in a typical shtetl fights stereotypes and family challenges in order to fulfill her truest ambitions. 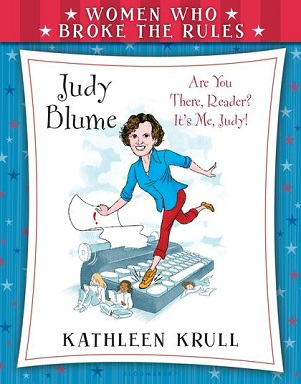 What better way to demonstrate the power of Jewish women than with Women Who Broke the Rules: Judy Blume by Kathleen Krull, which tells the story of how Judy Blume went from housewife to one of the most influential children’s writers. Blume is truly an example of how with the right combination of wit, smarts, and talent, you can accomplish anything you set your mind to. Through her books and advocacy, Blume has become an unforgettable American Jewish voice. 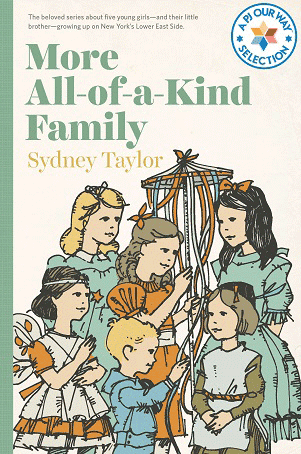 And finally, what better way to celebrate Jewish Women’s History Month than with the founding voice of Jewish kids’ literature, Sydney Taylor! More All-of-a-Kind Family is the second in the acclaimed series that broke the stereotypes of both American Jewish life and kids’ fiction by capturing the beauty and warmth of this large and bustling immigrant family. Taylor made such a lasting impact on children’s literature that the Sydney Taylor Award for Jewish kids’ literature was created in her memory.

Here are some discussion questions to use with these PJ Our Way books: