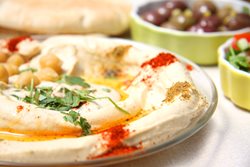 Explore Israel With These Activities

In honor of Yom Ha'atzmaut, Israel Independence Day, check out these activities. Explore the sights and sounds of Israel right from your own home! 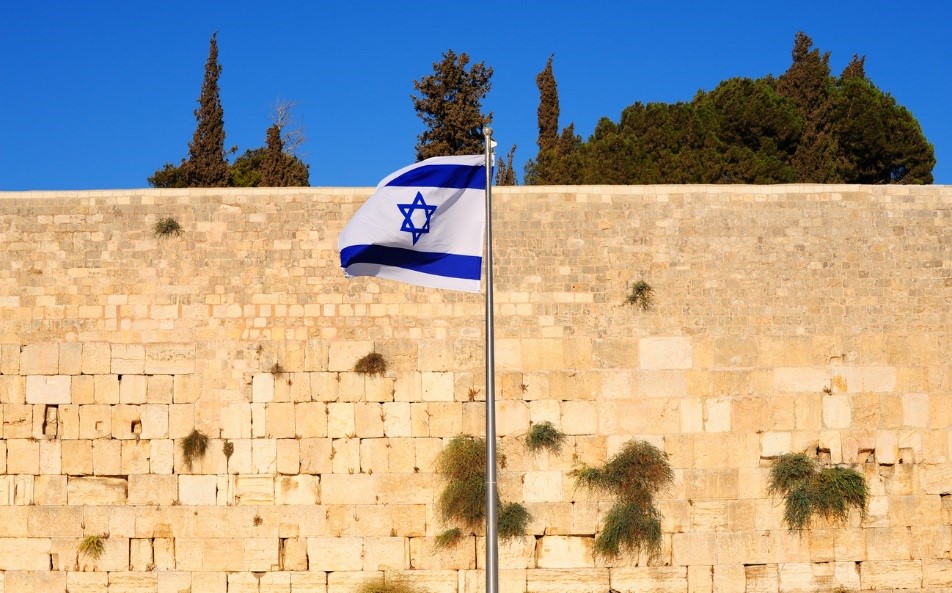 In honor of Yom Ha'atzmaut, Israel Independence Day, check out these activities. Explore the sights and sounds of Israel right from your own home! 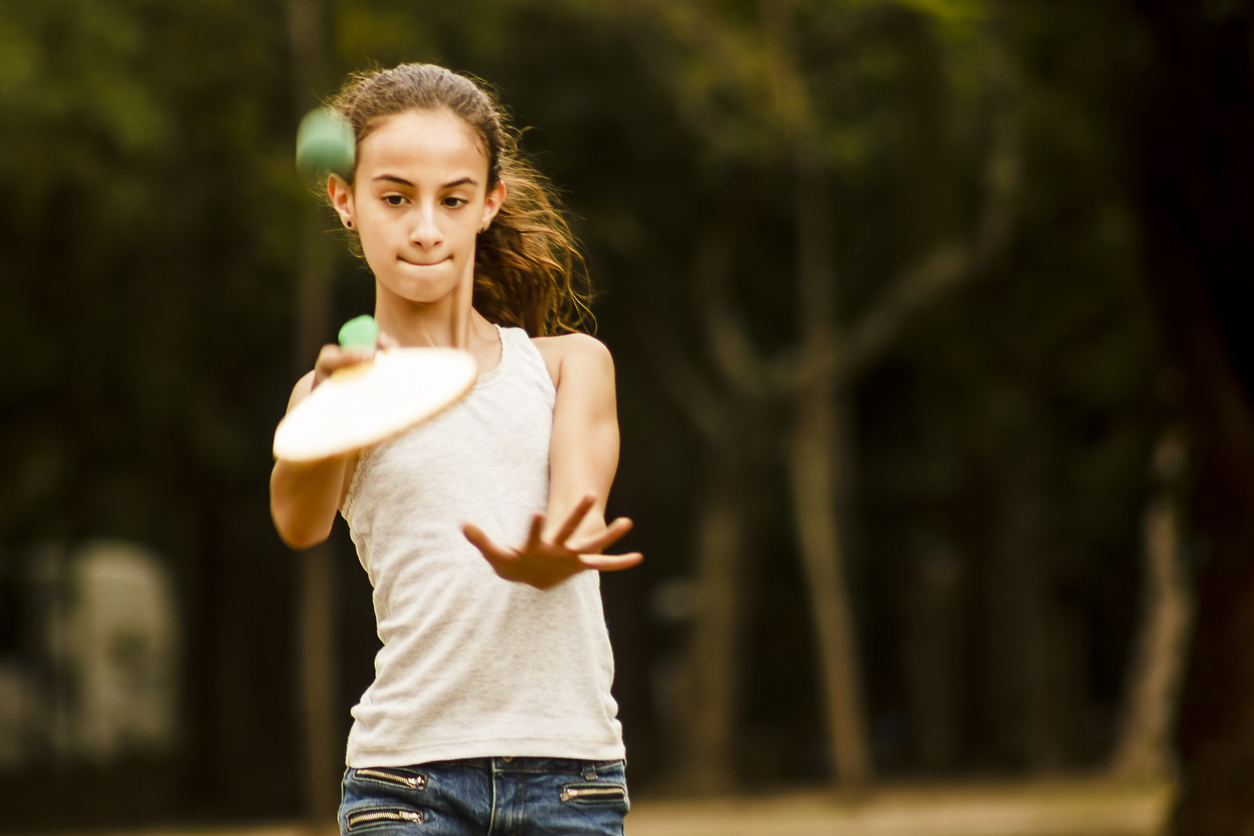 Play “matkot” or beach paddle ball – it’s one of the most popular recreational sports in Israel. You don’t need a beach to play either, just a paddle set from your local sporting goods or toy store, and a friend.

Israel has the highest number of academics per capita in the world! Exercise your brain by trying a science experiment based on Israel’s Dead Sea. Place an egg in a glass of water, slowly start adding salt. Keep adding until the egg floats to the top – what makes that happen? 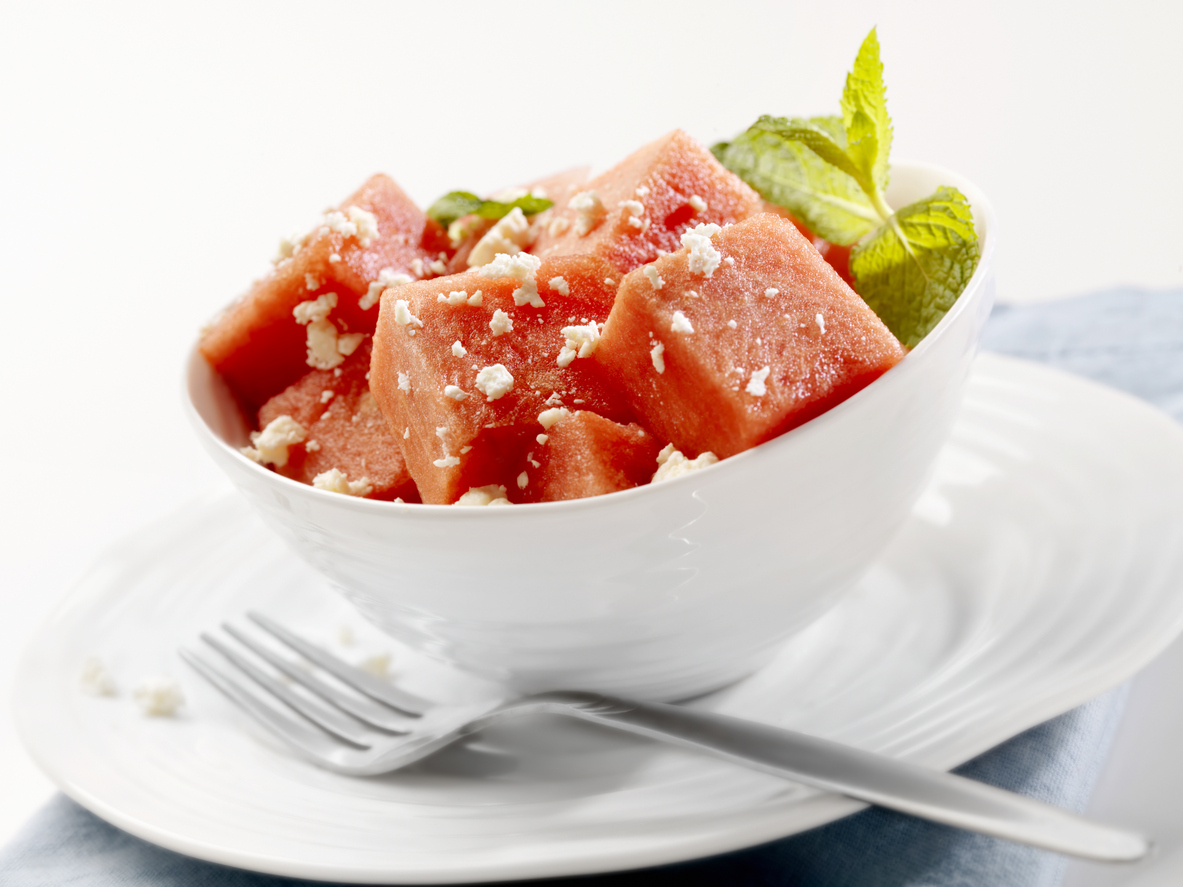 Did you know that Israelis eat watermelon with feta cheese? This is one of the most popular summer treats served in the best beach-side cafés in Tel Aviv. Enjoy this popular Israeli treat by combining cubed watermelon with sliced feta, sprinkle with salt, and enjoy! You can also make the recipe below:

Bring a little bit of Israel into your home by turning store bought American hummous into real Israeli hummous. Scroll down for the recipe.

Placing notes with prayers in the cracks in the Western Wall in Jerusalem dates to the early eighteenth century. Over a million notes are placed there each year. If you could put a message in the wall today, what would it say? 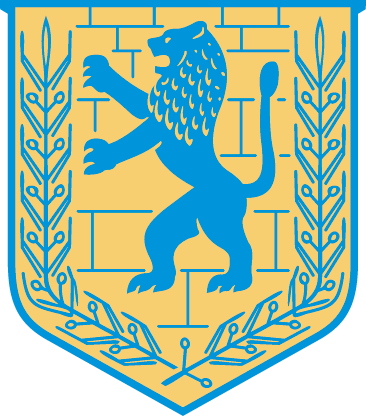 This symbol has been Jerusalem’s official emblem since 1950 and includes the symbol of the lion representing the lion of Judah, the Western Wall, and the olive branch representing the quest for peace. If your family designed a family emblem, what would you include?

<<Back to PJ Our Way