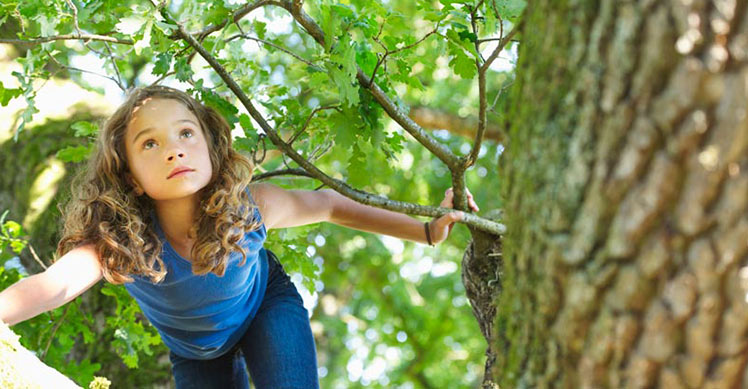 Did you know that the olive tree is the national tree of Israel? Find out more about trees and Judaism with these fun facts! 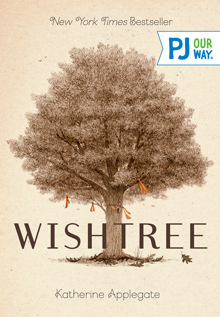 Wishtree by Katherine Applegate is a funny, wise story told from the perspective of Red, an old oak tree. Red is also the neighborhood wishtree – people tie their wishes to Red’s branches each year.

Although Judaism doesn’t have a wishtree tradition, Jews have been leaving their prayers and wishes in between the stones of the Western Wall in Jerusalem for generations. In addition, Jews have a long custom of caring for trees. Here are ten fun facts about the important role trees play in Judaism.

The Torah is often referred to as the “Tree of Life.”

Trees play an important role in many Torah stories, including the Tree of Life and the Tree of Knowledge in the Garden of Eden, the olive tree that grew after Noah’s flood, and the Burning Bush where God spoke to Moses.

Uprooting a fruit tree is discouraged in Jewish law.

The law of Orlah states that you’re not allowed to harvest a tree’s fruits for three years. The tree needs all its energy to strengthen its roots and branches for a long and healthy life!

There is a special blessing over witnessing the first flowering for fruit trees: “Nothing is lacking from God’s world and God created good trees for the benefit of people.”

The Jewish holiday of Tu B’shevat (celebrated on the 15th day of the Jewish month of Shevat) is the New Year of the Trees.

Israelis celebrate Tu B’shevat by planting new trees. Jews around the world host seders, or ritual meals, in which the seven species that grow in Israel (wheat, barley, grapes, figs, pomegranates, olives, and dates) are eaten.

The Hebrew phrase lo tash'chit means you should feel for trees as you do for humans. Just like people, trees are also God’s creations and we should treat them well.

The Talmud tells us that parents used to plant trees when babies were born: a cedar tree for a girl and a pine tree for a boy. Years later, the trees could be used to make a chuppah, or wedding canopy. These trees also represent their parents’ hopes for their children to plant roots, grow, and blossom. Today, the Jewish National Fund honors this tradition by planting a tree in honor of every baby born in Israel.

The Judean date palm – which used to grow around the Dead Sea in Israel – was thought to be long extinct. In 2005, scientists helped a 2000-year-old seed sprout, and it grew into a date palm tree named Methusaleh, after the longest-lived person in the bible. Since then, six more date palm trees have sprouted, and you can still visit Methusaleh in Ketura, Israel!