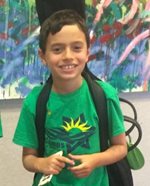 Israel and America: Same or Different?

I've never been to Israel and I can't wait to go one day. 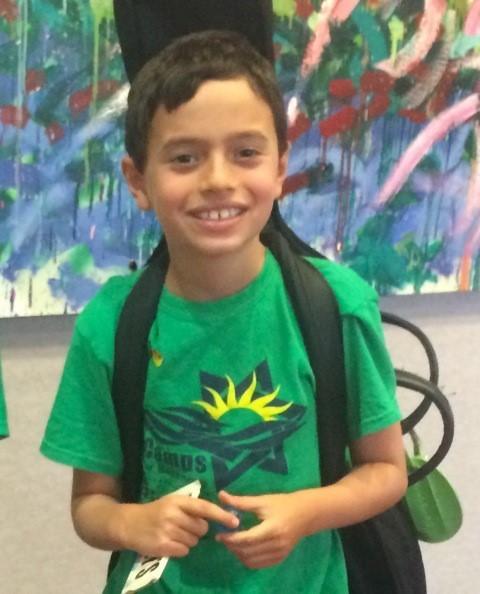 In America, we speak English. But in Israel, they mostly speak Hebrew. But they use English a lot too! Hebrew and English use a totally different set of letters. Did you know the Hebrew letter that makes the “chhhh” sound (from the back of your throat)? Well, one of the differences is that there is no ‘cha’ sound in the English language which is a major difference since ‘cha’ is used in many words in Hebrew.

The sizes of the two countries are way different too. The size of the U.S. is 3.8 million square miles,  while the size of the WHOLE country of Israel is just 8,367 square miles. That’s about the same size as New Jersey. The largest city in the U.S. is New York City with over 8 million people. The largest city in Jerusalem has 714,000 people. That’s a big difference!

I am also curious about the weather in Israel. They have long, warm, and dry summers from April through October, and mild winters from November through March. They get a lot of rain in the center and the north of Israel. And some parts of Israel have more humid summers and colder winters. So it sounds a lot like the United States because there is a lot of different weather depending on where you go in the country- except it sounds like we get a lot more snow in the United States!

Now the last thing I’m going to talk about is how the holidays are celebrated differently. Purim is celebrated on the 14th day of the Hebrew month of Adar, the day after the day the Jews won the fight over their enemies. In Jerusalem, Purim is celebrated on the 15th day of Adar. And Tu B’Shvat is celebrated WAY more in Israel because it is spring for them so that means they can start growing crops because there is more rain and sunshine. In the U.S., Tu B’Shvat happens in January when most of the country is still cold.

I can’t wait to go see Israel for myself one day!

Israel is beautiful! I have never been the before, but hopefully I will go by my Bar Mitzvah! I can't wait!

I would want to see western wall. -Jacob

what would you want to do or see first if you could go to Israel?